E Cig is no more a figment of imagination. It is real and it is available everywhere. The number of vapers worldwide has increased exponentially over the last decade. With newer and newer modifications in E Cigs, Clearomizers, E Cig Mods, E-juice content, more and more number of people are trying and falling in love with E Cigs. Read for more information regarding celebrities vaping.

Celebrities worldwide are no exception. No doubt, an increasing number of celebrities have given up smoking and turned to the healthy alternative of vaping. The E Cig has appeared in many movies and stage dramas and it looks like it is not going to disappear from the screen ever.

Let’s have a look at how E Cig became a part of the celebrities’ life. This blog is the sequel to our previous posting on Vaping Zone blogs. I bet, it will be an interesting journey, so fasten your seat belt!

E Cigs on Screen – When, Where, and How?

The first patent on E Cigs was filed in the 1960s, but till 2000s, E Cigs were largely hidden from the media and public. Smoking was supposed to be the way to show off your cool during that period.

As E Cigs, the electronic vaping alternative to smoking started gaining some popularity, due to their effectiveness and health benefits as compared to traditional Cigs, E Cigs started rocking the TV and Movie industry.

Do you remember Johnny Depp and Angelina Jolie starrer ‘The Tourist’ that hit the screen in 2010. In the movie, both the hotshots played spies. In a scene, Johnny can be seen vaping an E Cig, as Angelina spots him. What happens next? Well, you better watch the movie!

The legendary actor Kevin Spacey, who played Frank Underwood – the cunning and manipulative protagonist in American version of the British novel and TV series ‘House of Cards’, can be seen vaping in the Netflix TV series. Frank finds vaping as an alternative to get rid of his smoking addiction. Frank says, ‘(Vaping is) Addiction without the consequences’. What a beautiful line!

On one of the episodes of Late Show with David Letterman, Katherine Heigl can be seen vaping. Katherine clearly admitted that she does not know the mechanism of E Cigs, but know for sure that vaping is ‘not-that-bad-for-you addiction’.

Interestingly, David who has not smoked in past 30 years, apparent from his interview with opera, had three puffs of Katherine’s E Cig, admiring the flavor saying that it is ‘remarkable’.

Apart from the TV and movie celebrities, singers and pop stars are also no exception to the ‘funny addiction’ of E Cigs. Lily Allen’s Hard Out Here is one remarkable video highlighting the era of E Cigs.

Not only Lily Allen, but also Severina of Croatia gives E Cig a special place in her music video. In Severina’s Uno Momento the E Cig comes out as an instrument of sex appeal. The combination of vapes, the high-tech E Cig, and dancing bellies is sure to create a mesmerizing environment for all.

Why Are Celebrities Turning to Vaping?

Celebrities are people like us but treated differently, just like a role model. Actually, they are role models, having a huge fan following.

Celebrities set trends; they are the ones to bring new fashion to the public, and are also key figures in increasing (or decreasing!) profits of industries they endorse.

In a nutshell, celebrities are seen as leaders by their diehard fans. These fans try to mimic what their role model does. If the role model smokes, fans may start smoking thinking of it as a new fashion statement or coolness indicator!

Apart from the public image, celebrities are also very health conscious. Nobody would like to suffer due to ill effects of smoking if there is an alternative, for example vaping, available.

Britney Spears quit smoking because she does not want her children to passive smoke. Robert Pattinson, the Twilight star, started vaping to get away from smoking.

I have mentioned few names earlier, but here is a list of famous celebrities seen or claimed vaping –

The list of famous celebrities vaping is never ending, but here are a bunch more you may know –

Which E Cigs Do Celebrities Use?

We also tried to compile information available from the internet to see which are the brands popular among the celebrities.

As you know, celebrities could be really discrete, especially about the personal products they use, therefore getting to know the brand names was a difficult task. Thanks to our photojournalist friends for taking high-resolution pictures of famous celebrities vaping.

We did some analysis and turned out that there a variety of brands celebrities use. This information is just based on pictures of celebrities vaping, so please do not jump to conclusions. Here goes –

If you are looking for any of these brands, Vaping Zone is the best choice. We have some of these and other high-class brands of E Cigs.

If your role model is vaping then why don’t you? Simply log on to Vaping Zone, select from a wide range of E Cigs, shop, and order.

Don’t worry if you are just a beginner, you can go through Vaping Zone blogs to learn how to become a master of vaping. Learning some vaping now will not harm, for who knows, you may be the next American Idol! 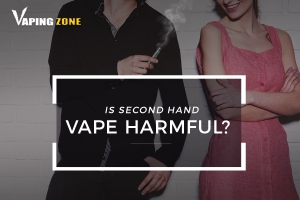 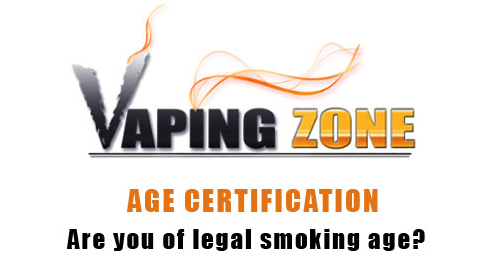 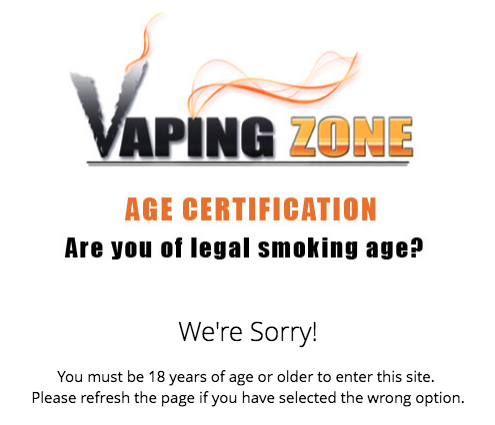